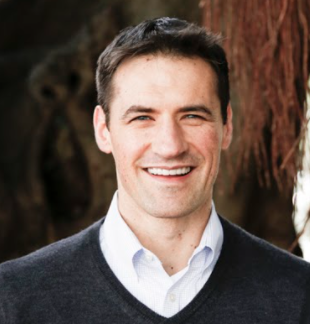 Since 2010, Chris has been investing in and acquiring small and medium sized businesses.  Following the acquisition of Monarch Metal and Road Cases USA, Chris stepped into the CEO role, overseeing the growth and expansion of those businesses and handling the typical full roster of roles a small business CEO needs to fill (sales, finance, product development and head janitor if that is what is needed).  Chris stepped down from those operating duties in 2018 and now focuses entirely on new acquisitions.  Chris follows a philosophy of “work hard and be nice”.   What that means to him is he works on what needs to get done for the greater good of the Company, which is sometimes working on pricing or competitive strategy and sometimes just cleaning the mouse traps in the warehouse.

Chris began his career at Brown, Gibbons Lang & Company, a Cleveland, OH based middle market investment bank that advised businesses worth between $20 million and $250 million on a sale. After Brown Gibbons Lang, Chris joined Merrill Lynch’s mergers & acquisitions group in New York, acting as an adviser to billion dollar companies. In 2002, Chris joined Protostar Partners where he made investments of $20 to $50 million in mid-sized companies such as General Products, Camp Systems and Waltec Engineering. Following Chris’s experience at Protostar Partners, he joined Olympus Partners, a Stamford, CT based private equity fund. At Olympus Partners, Chris focused on investments of $50 million to $300 million in the business services, consumer, manufacturing & food sectors.  Since founding Cottonwood Acquisitions, Chris has purchased 8 companies spanning from metal manufacturing and distribution to specialty education for children with autism. 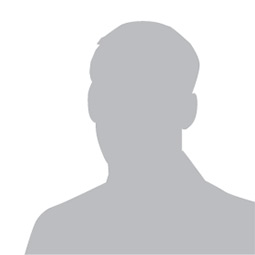 Steve formed Cottonwood Acquisitions in 2010 and his responsibilities include deal sourcing and all aspects of deal execution. Steve is also a Managing Director of Cornerstone Equity, which he joined in 1998.  Prior to joining Cornerstone, Steve was a Managing Director of C.F. Capital Corporation (“CFCC”), a Connecticut-based merchant banking firm, where he worked from 1987 to 1998. At CFCC, Steve led corporate finance assignments on behalf of corporate clients. Steve also played a lead role in CFCC’s principal investment activities, helping to source, structure and ultimately exit acquisitions. The largest and most profitable of such investments involved Sparkling Springs Water Group, Ltd., where Steve served as Vice Chairman and CFO and identified and negotiated 15 acquisitions. Steve’s industry focus is on manufacturing, business services and healthcare. Steve served as a director of ViPS Healthcare Information Solutions, Inc, Equitrac, Inc., Interim Healthcare, Inc., Neptco Holdings, Inc. and Vestcom International, Inc.